Look beyond COVID, politics and division

Congregation size will be limited. Physical distancing is required - There must be at least one empty pew and six feet between you and the next parishioner. Face masks are highly encouraged. The Bishop’s dispensation from the obligation to attend Sunday mass remains in place. Communion will no longer be offered after Masses.

First Fridays (September - May) 11 AM

St. Bernadette is a large parish with many ministries that will be ongoing during the coronavirus precautions these next few weeks, including e-learning at the St. John XXIII School and the Faith Formation department sending resources to their ministry participants. Our St. Vincent de Paul Society will also play a key role in assisting those who may find themselves uncharacteristically in need.

The extent of how quickly the parish will rebound after this virus passes will be contingent on financial support during this time. Don’t forget St. Bernadette when you pay your bills so we can pay ours! Please consider increasing your giving during this time, as well.

Set up online giving here, or mail in your check to the Parish Office. Thank you for your thoughtful and generous support.

How can I make and online gift using my Credit Card?

How can I make and online gift using my Checking Account?

Catholics are first and foremost Christians. That is, we're disciples of Jesus Christ and fully accept his claim that he is the only Son of God and the Savior of humanity.

Jesus - Fullness of the Christian Faith

Catholics stand out from other Christians who share this faith in Jesus as Lord by our insistence that the Catholic Church alone contains the fullness of the Christian faith. This fullness is lacking, to varying extents, in other churches and Christian denominations.

One, Holy, Catholic and Apostolic Church

The Catholic church is a communion of churches. It is made up of churches from the Western Tradition and the Eastern Tradition. Both Eastern Catholics and Western Catholics are in union with Rome. Shortly after the birth of the Catholic church, Jesus sent his disciples to the four corners of the world to spread the Gospel. Eventually, five great centers of Christianity emerged with distinctive Christian customs, but the same faith. These centers were Jerusalem, Antioch, Rome, Alexandria and Constantinople. Through the centuries the Gospel continued spreading from each of these centers, contributing to the rich, vibrant, beauty of our faith.

Catholics have a profound sense of communion, a spiritual trait we share with our Orthodox brothers and sisters. We find profound significance in the prayer of the lord Jesus to his father at the Last Supper: "... that they may be one, as we are one ..." (Jn 17:22).

We believe that unity is a gift of the Holy Spirit who Jesus promised would come upon his disciples after he had left this earth to return to God the Father. We believe that this unity promised by the Lord is made visible by the Catholic church. Diverse as our world-wide Church of one billion people is, spanning all continents and cultures, we're united visibly by the profession of one faith, received from the apostles, by the apostolic succession through the holy orders and by common celebration of divine worship, most especially of the sacraments.

We're united by our pope, Francis, the Bishop of Rome, who's the 266th successor of St. Peter, the head of the Apostles, and by our bishops, who are the successors of the Apostles. We're united across time with our ancestors in the faith, to the very first generation of disciples of Jesus Christ, in a process we call sacred tradition.

The Catholic church, under the guidance of the Holy Spirit, has been the historical instrument that has preserved the sacred Scriptures, the revelation of God to the Jewish people in the Old Testament and to Christians in the New Testament. We believe that "The Church, or, in other words, the kingdom of Christ now present in mystery, grows visibly through the power of God in the world," in the words of the Second Vatican Council.

Although we're sinners, we fearlessly proclaim that Jesus Christ is the answer to every human question, and take heart in the example of the many holy men and women, people we call saints, whom God has chosen in every Christian age to serve as visible models of sanctity for us.

This Church is open to men, women, and children of every culture, nationality, and race. Might you also be called at this time to come to the fullness of grace and peace of Christ that comes from God through his Church?

The staff of St. Bernadette Roman Catholic Parish would feel privileged to assist you regarding any questions you might have about the Catholic faith.

Our parish sincerely wants to serve you with all the resources that our faith supplies. Take a moment, even right now, to tell God what you are looking for here. It is amazing that a simple search to find out what time Mass is can hide a deeper desire to worship God, or to return to God, or to become a Christian disciple.

A website is impersonal, but our God is very personal, and God is always looking for us, for any hint that we might be in need, or desiring to do something great for Him. My guess is that God is the one who you are really seeking, and He said that all who seek will find. 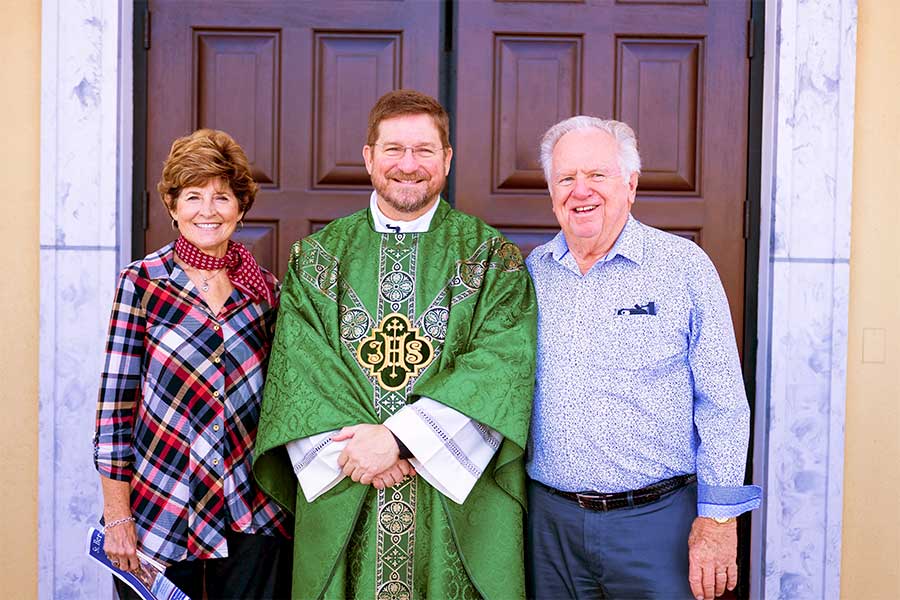 Find out about upcoming events and download the bulletin PDF. 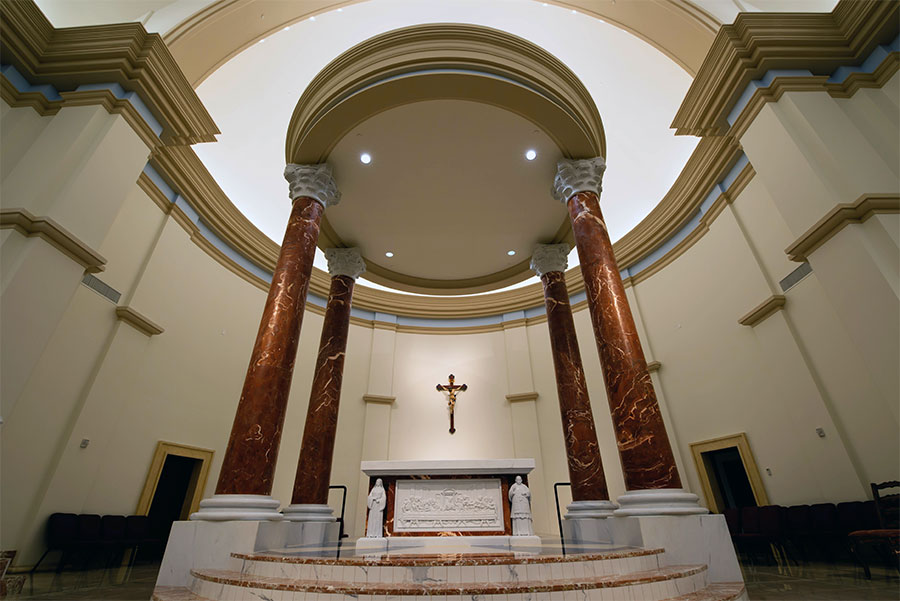 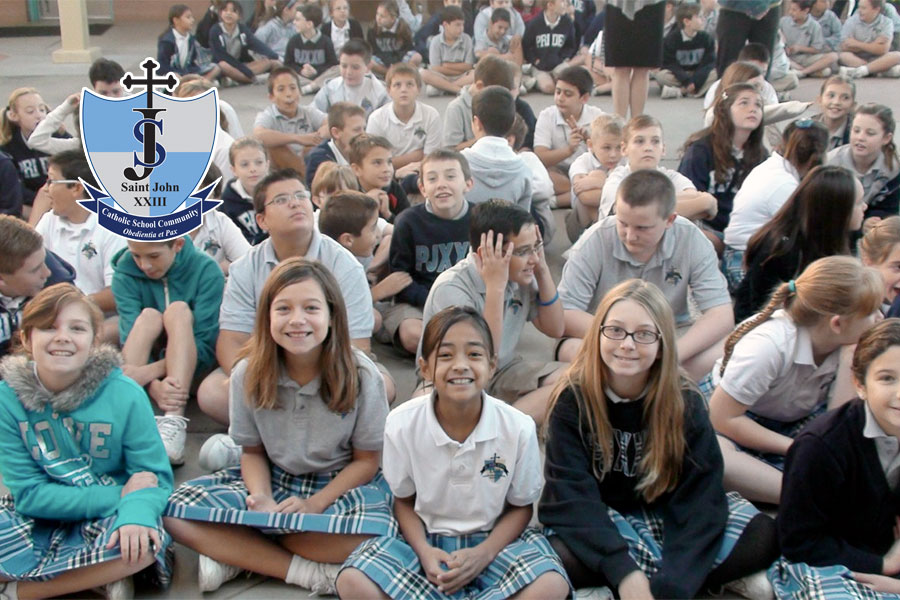 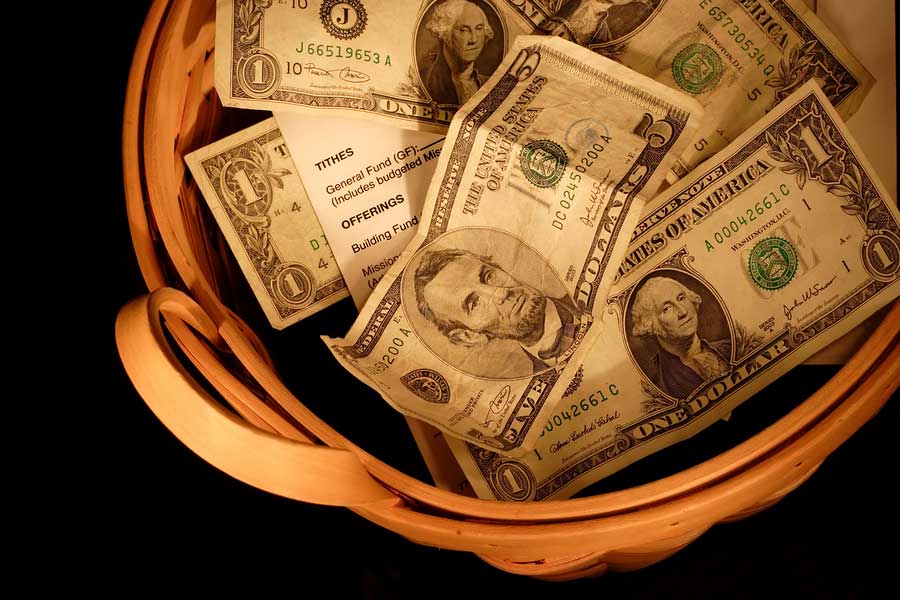 Find out how you can support St. Bernadette parish. 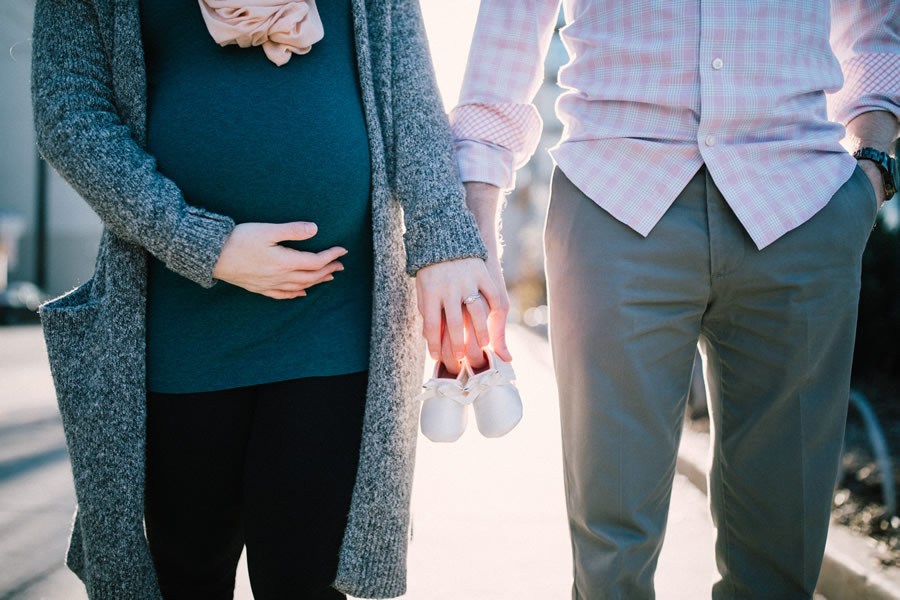 Dear Brothers and Sisters in Christ,

Sadly, the unwillingness to offer real sacrifices and the lack of true love has led many people to believe that life is disposable. This tragic way of thinking has impacted our world in many negative ways i.e., marriages, families, workplaces, government, the economy, communities and even the Church. 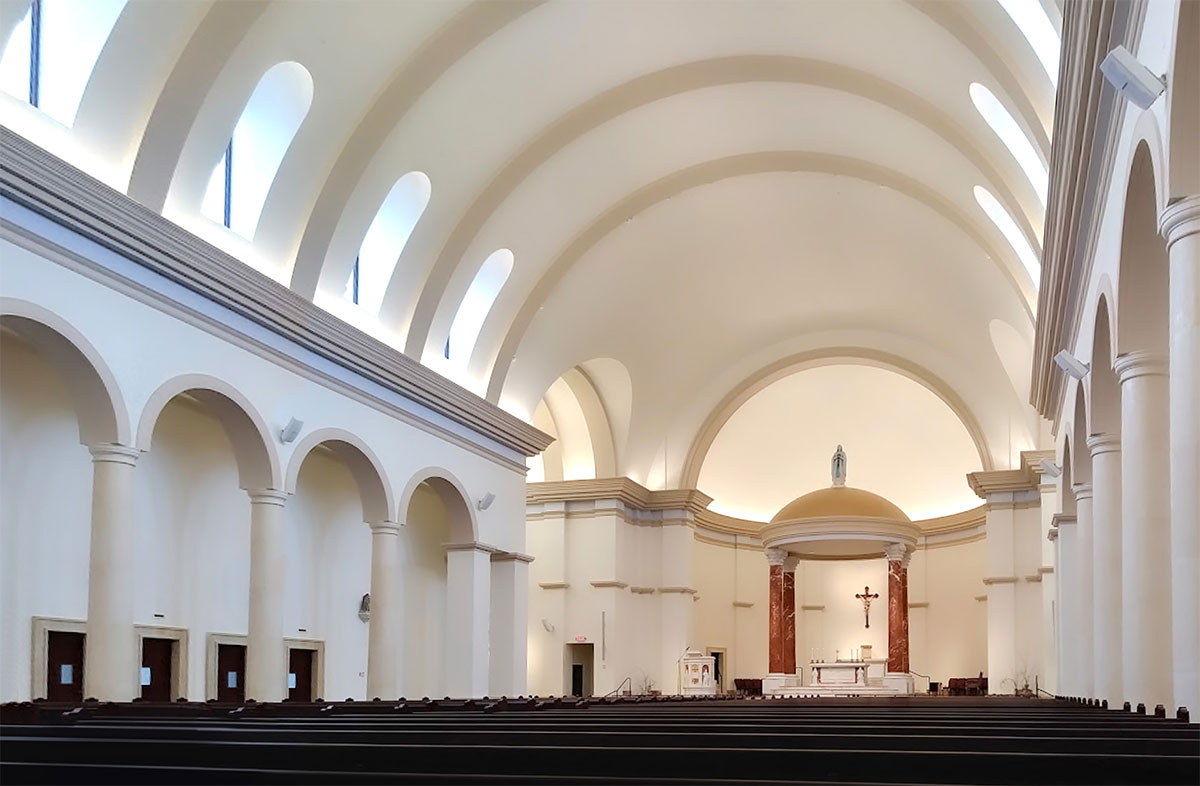 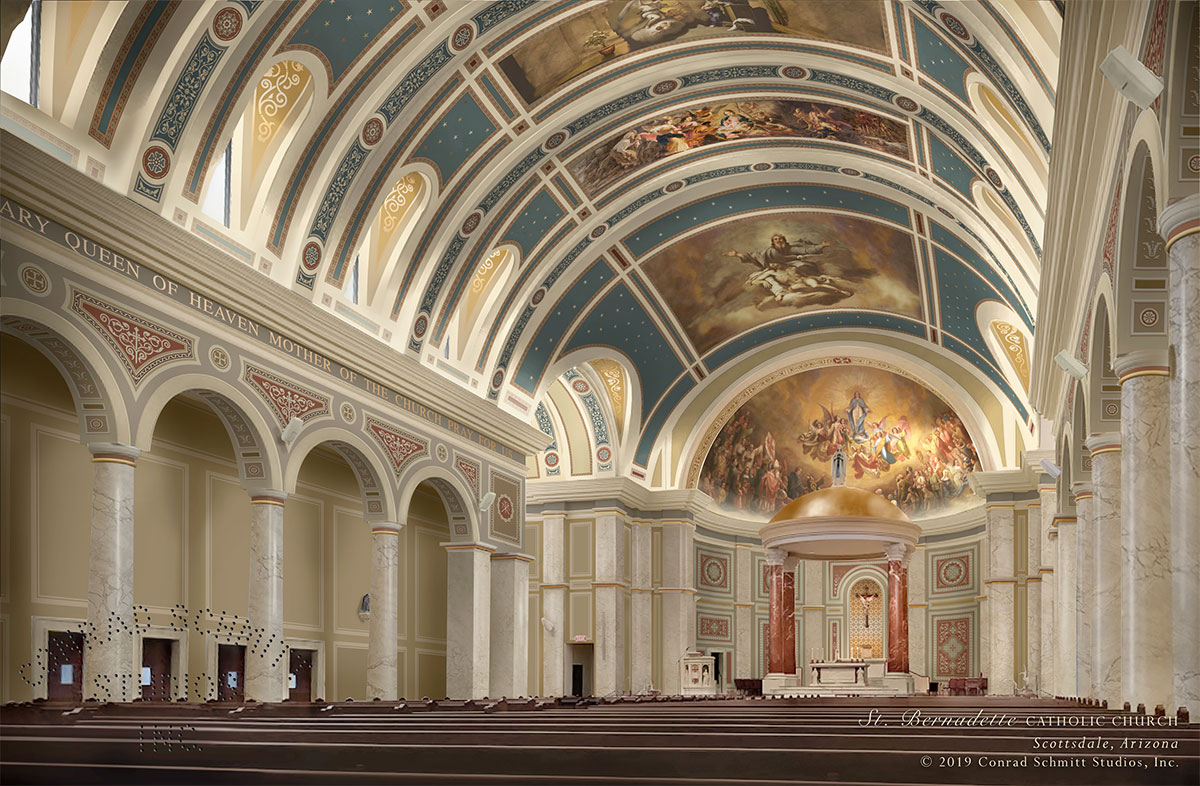 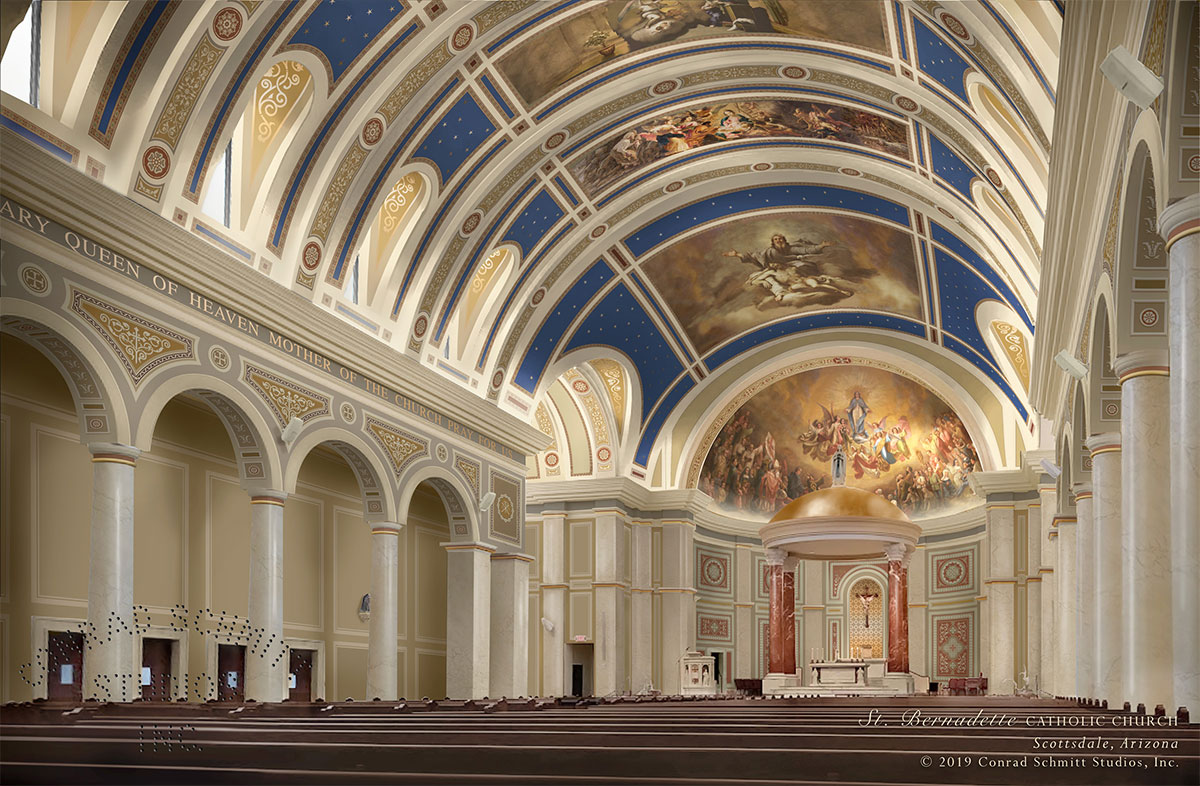 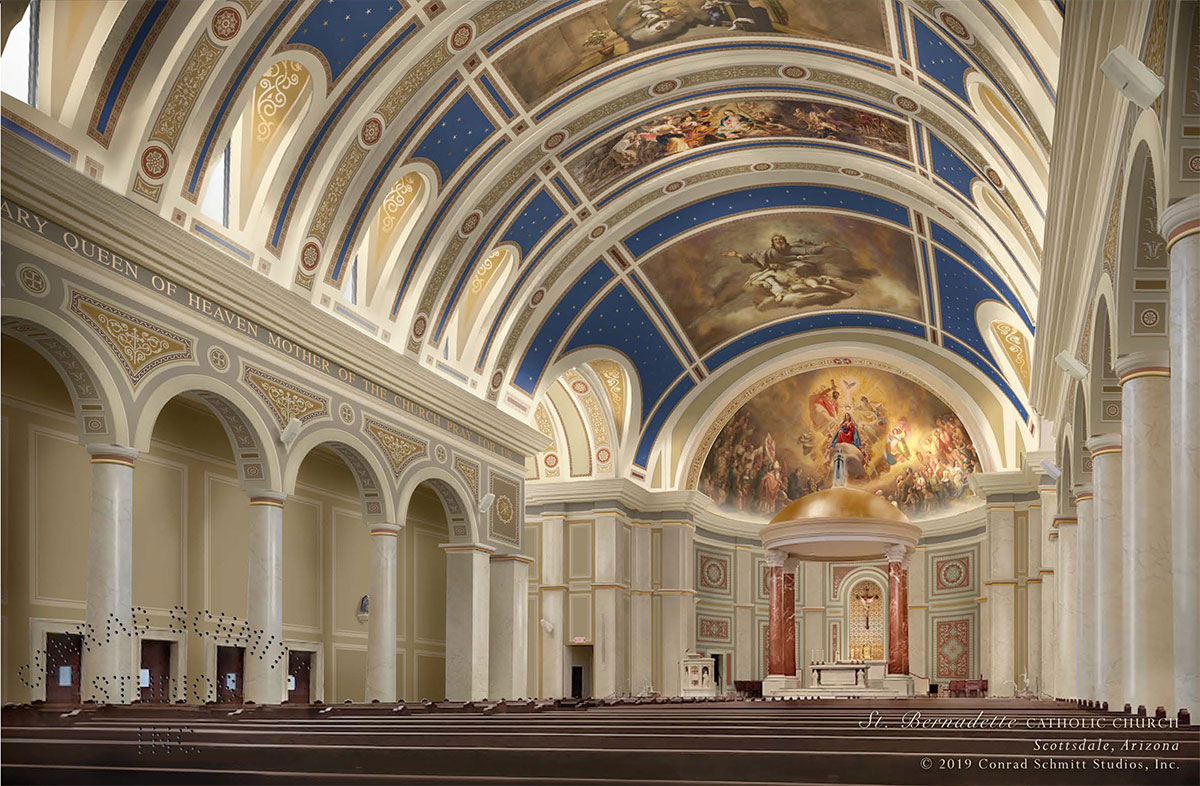 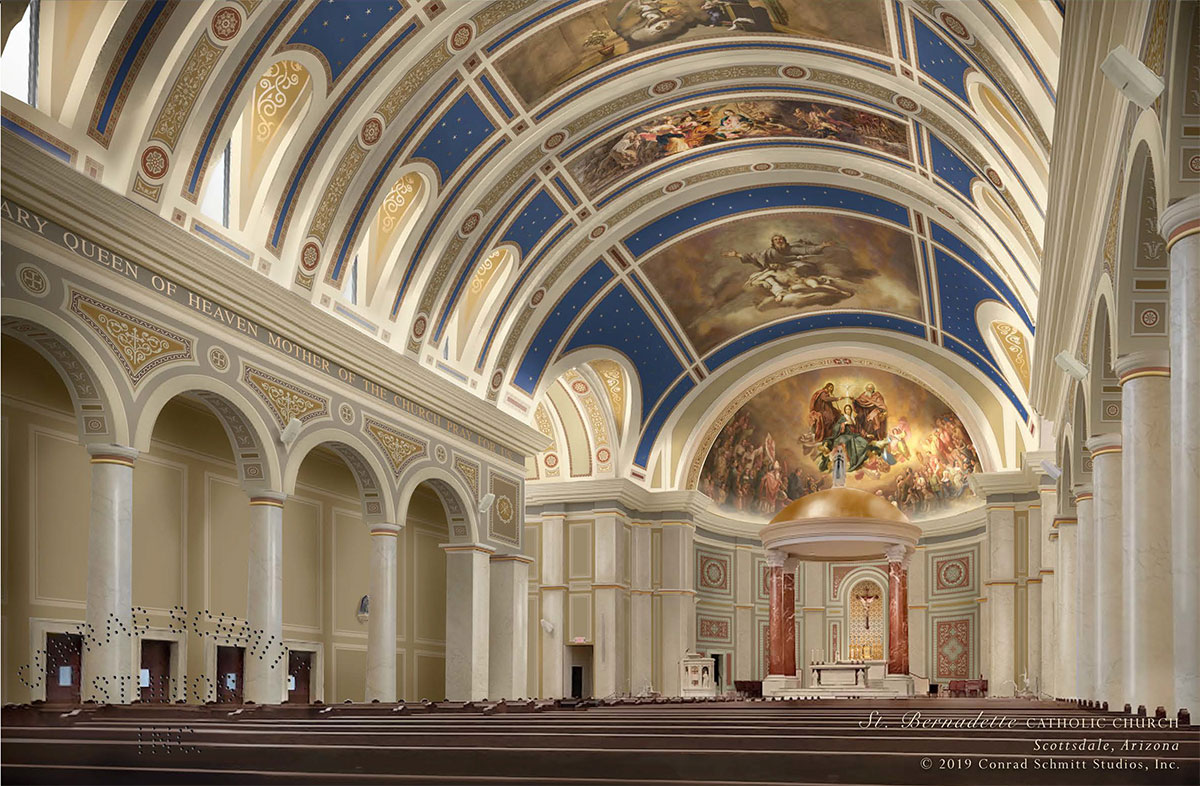 If there is anything we can do for you, please let us know. The staff at St. Bernadette’s is here to serve. Feel free to stop by the Parish Office or call 480-905-0221 with questions or for more information.

Know that you are always welcome at St. Bernadette’s Catholic Church!